Florida has four species of Widow spiders, of which two, the Southern Black Widow and the Brown Widow may be found around buildings. The Northern Black Widow is found only in the Florida Panhandle and makes its web at the end of low tree branches. The Red Widow is mainly found in sand scrub habitat in central and south central Florida.

Although bites from Widow spiders do happen from time to time and can be of medical concern, spider bites of any kind are rare. Here are some facts about spider bites in general.

There are many insects out and about that do sting, bite and feed upon us. We have mosquitoes, fleas, ticks and bed bugs, just to name a few. These known blood feeders have the potential to cause a reaction from our bodies that may be, and often are, misdiagnosed as a spider bite. Let’s not forget about bacterial and fungal agents such as Staphylococcus infection and Sporotrichosis, both of which have been misdiagnosed as spider bites.

Most spiders are venomous, but few have the ability to bite us. The bottom line is bites from spiders including Widow spiders are Extremely Rare! Maybe now you can sleep at night! 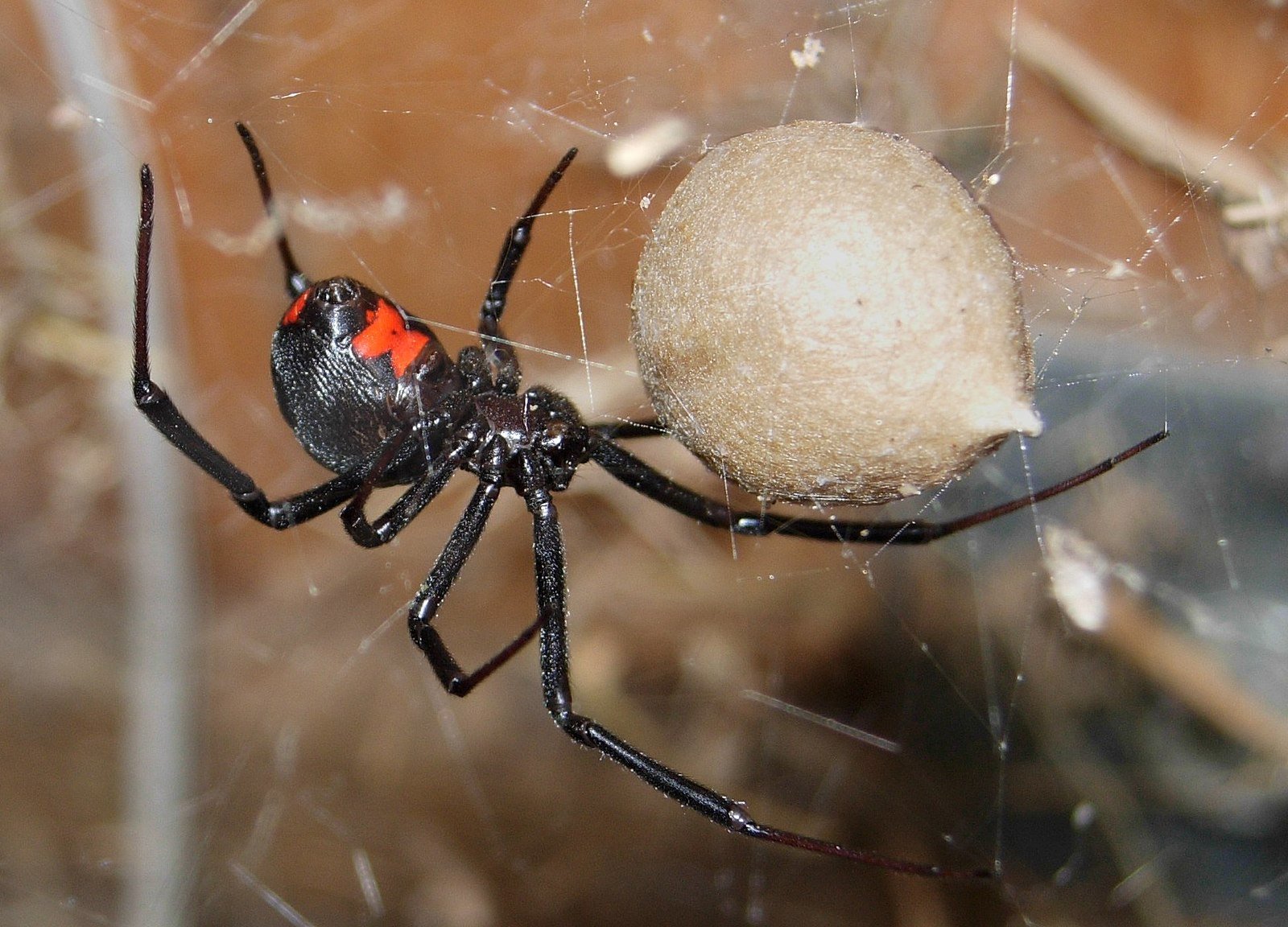